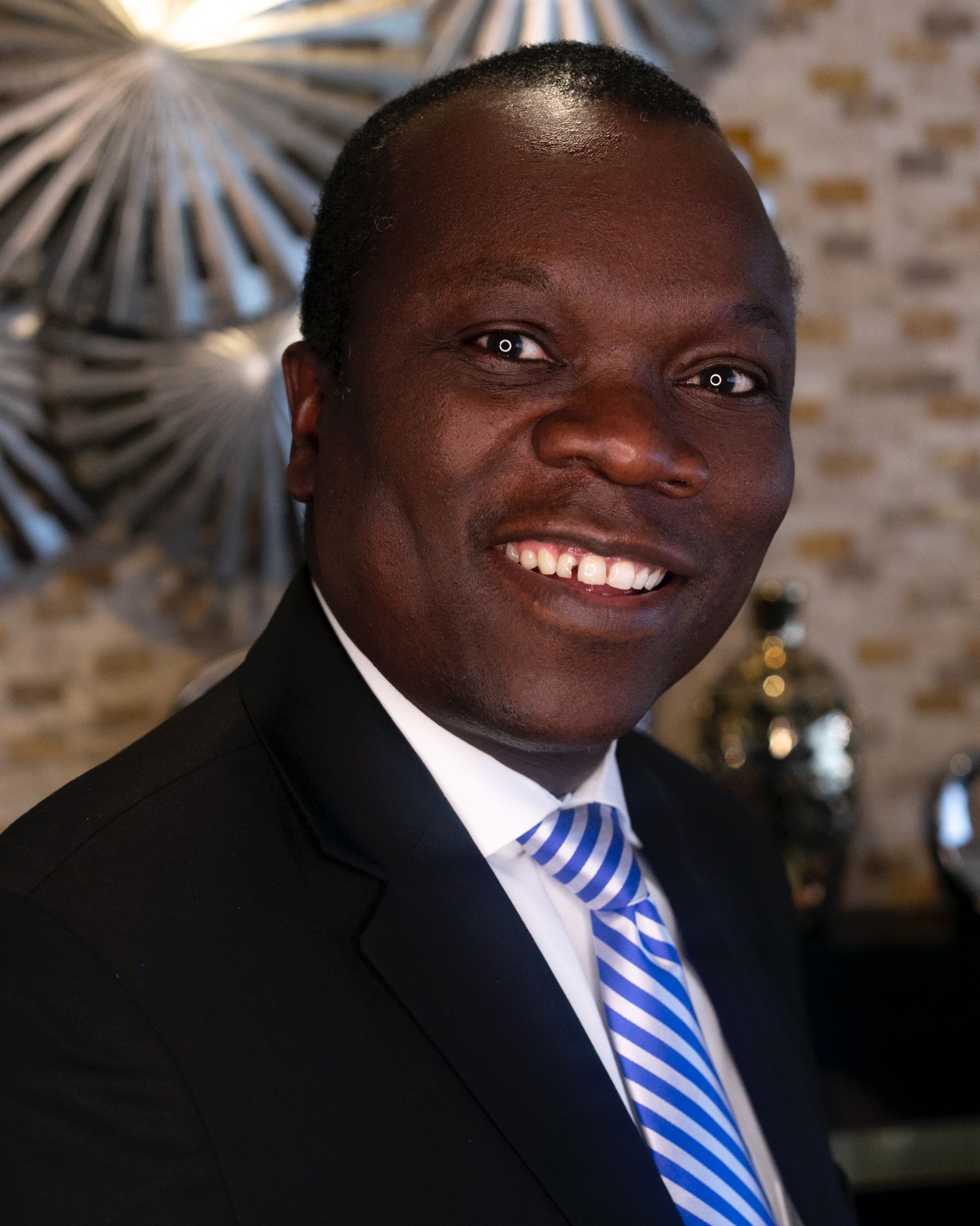 As one of the pre-eminent Immigration Attorneys in New York, Nebraska, Kansas, Minnesota and other midwestern states of the USA, Dr Ope Banwo has handled many difficult cases successfully for immigrants for more than 20 years before the Immigration office, Immigration court, Board of Immigration Appeals and Federal District courts. His areas of immigration law specialty include Deportation Defense, Deportation Appeals, Special Petitions such as Asylum applications Abuses Spouse Petitions, Employment based immigration and Consular processing and appeals.

Since being admitted to the Bar in 1986, he has handled hundreds of cases in different areas of Immigration Law, Media and Entertainment, Commercial Law, Banking and Corporate Law among others. Dr Ope Banwo has given many seminars on Legal jurisprudence both here in the United States and Nigeria.

Dr. Ope Banwo, has several degrees in law, including a PH.D and has been admitted to the Bar for more than 30 years. He is licensed as an attorney in two states in the United States (New York and Nebraska Federal District Court) and in Nigeria .