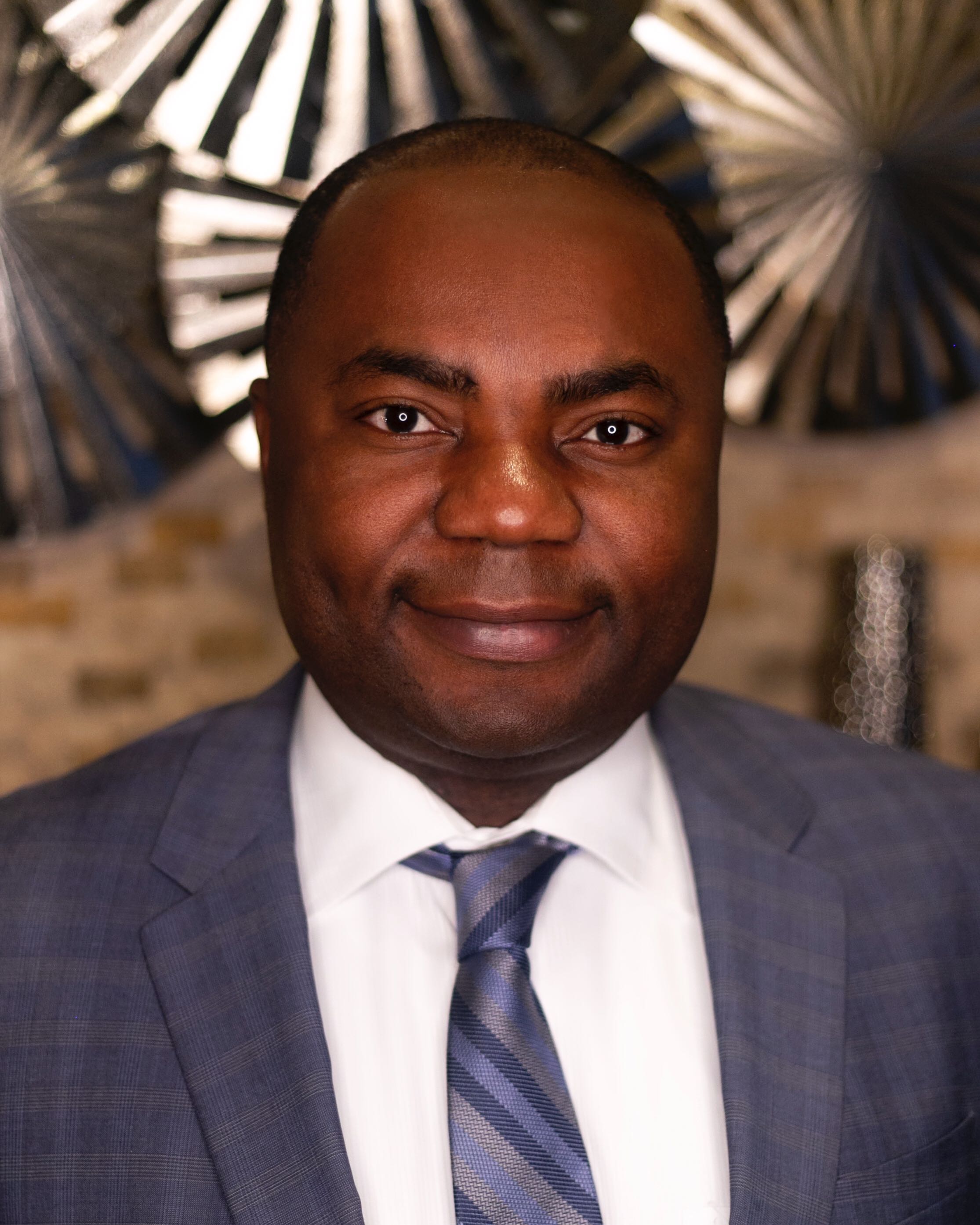 Nedu, as he is commonly known, is the firm’s Managing partner and primary litigator. His practice spans a broad spectrum , representing individuals in criminal cases, immigration defense, personal injury and Civil litigation. He also assist individuals who have been injured at work. In his years of practice, he has handled thousands of Cases.

Nedu has won and settled cases whose settlement ranges in the hundreds of thousands and litigated numerous cases to verdict in favor of the plaintiff. He has also tried hundreds of criminal and immigration cases and successfully obtained the desired outcome of his clients. Nedu believes in the fact that trials are won by preparation; consequently, he is always prepared for trial no matter the circumstance. Nedu has appealed cases successfully to the court of appeals , 8th circuit court and various boards , including the board of immigration appeal. Nedu is in his elements in the courtroom. He believes that obtaining the correct outcome for his clients is his only driving force.

- Member of moot court board

- University of Nebraska at Omaha

- Executive certificate in finance and accounting

- EOIR and all immigration courts in 2007

- US district court for Nebraska 2007

- Board of directors for American inn of court CLE CHAIR